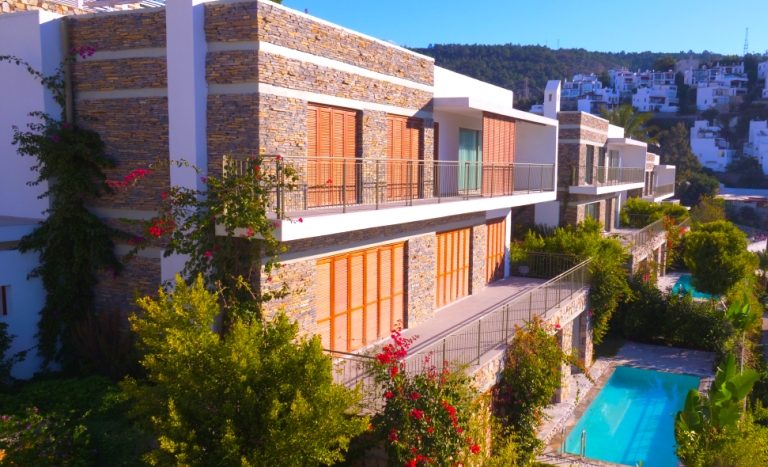 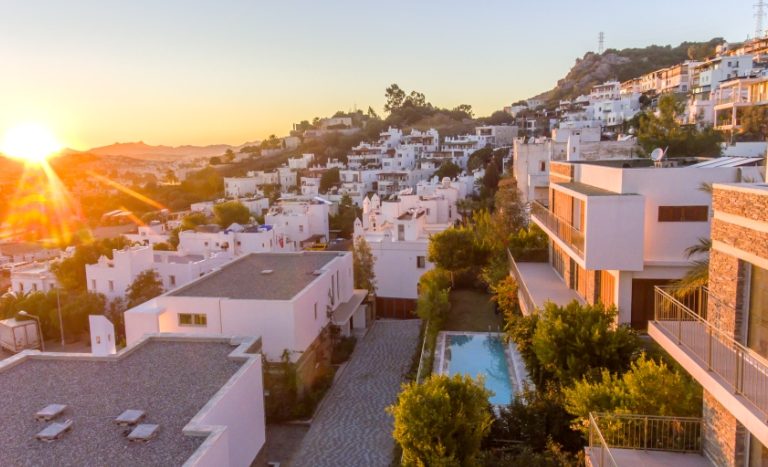 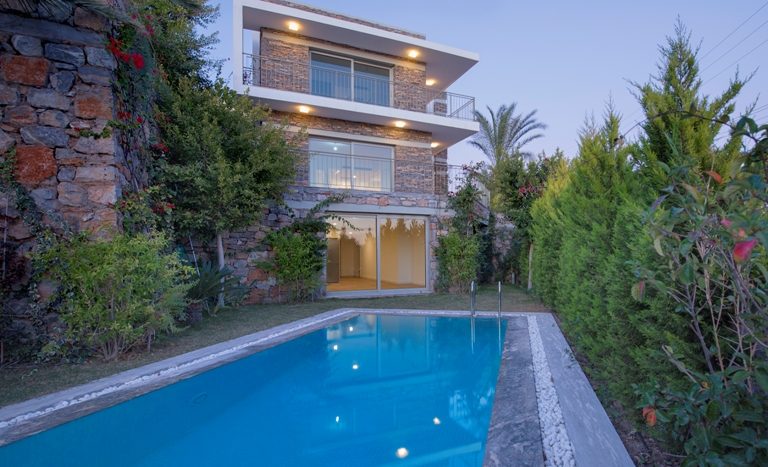 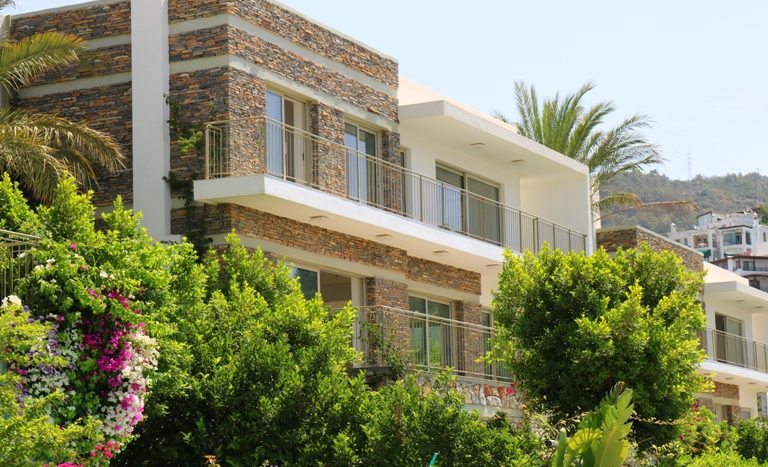 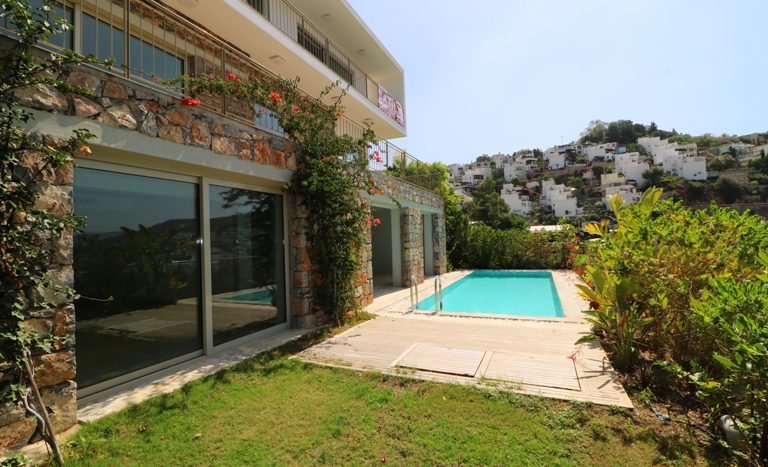 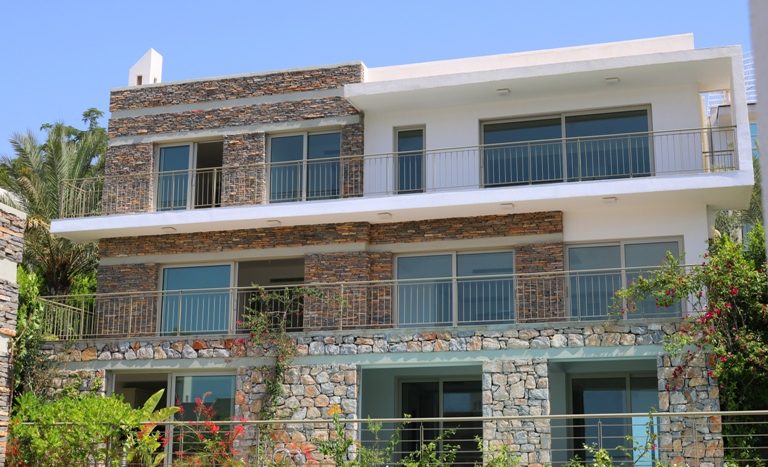 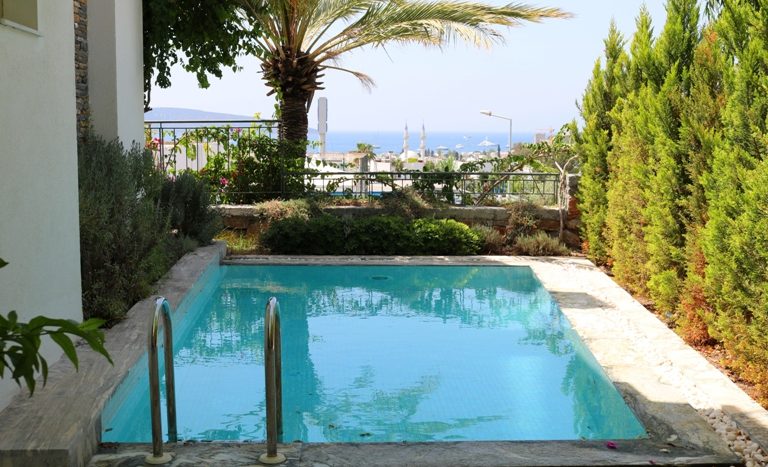 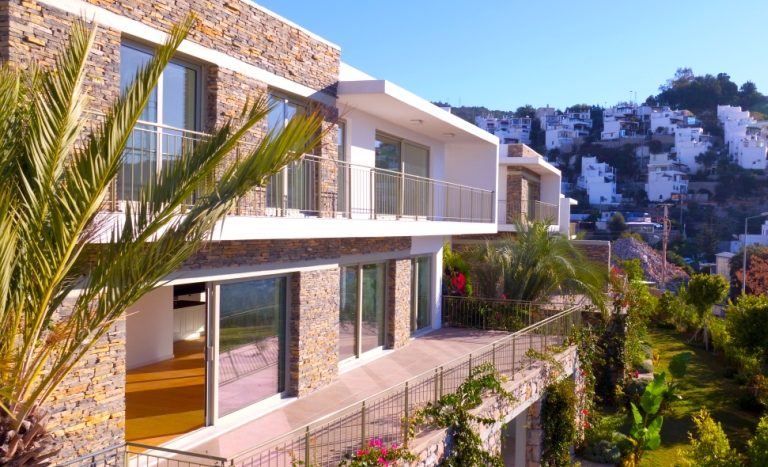 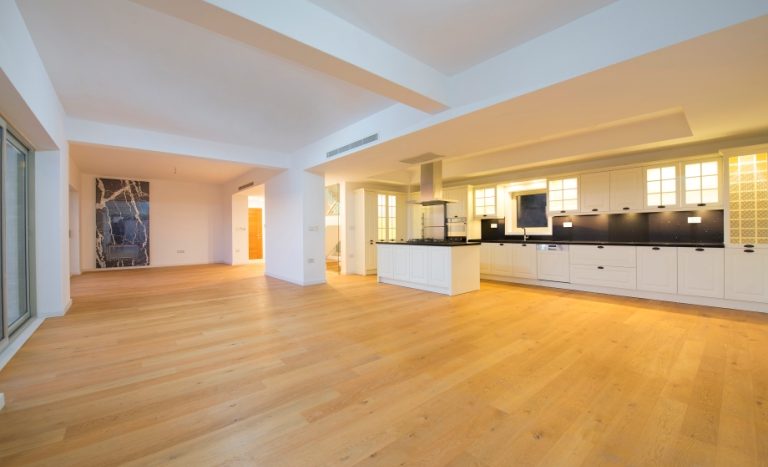 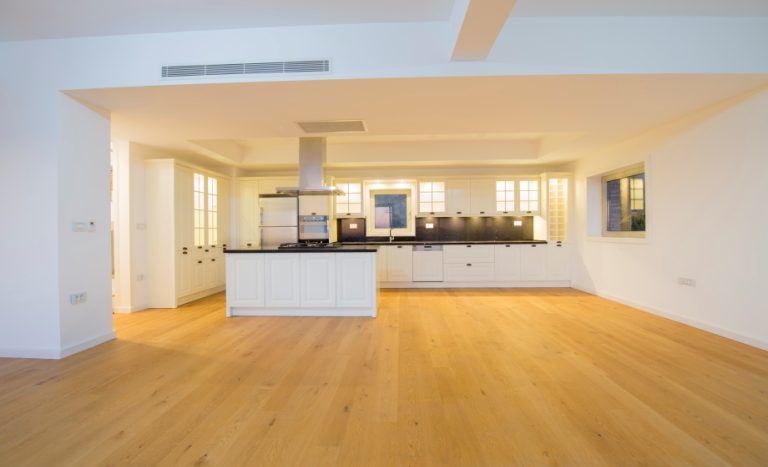 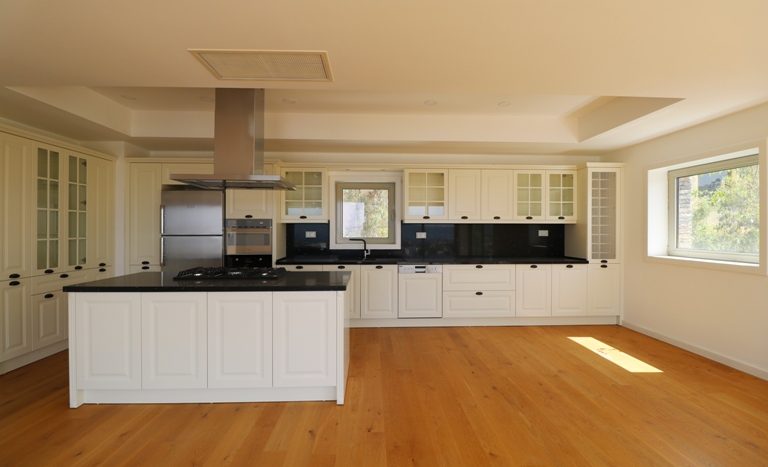 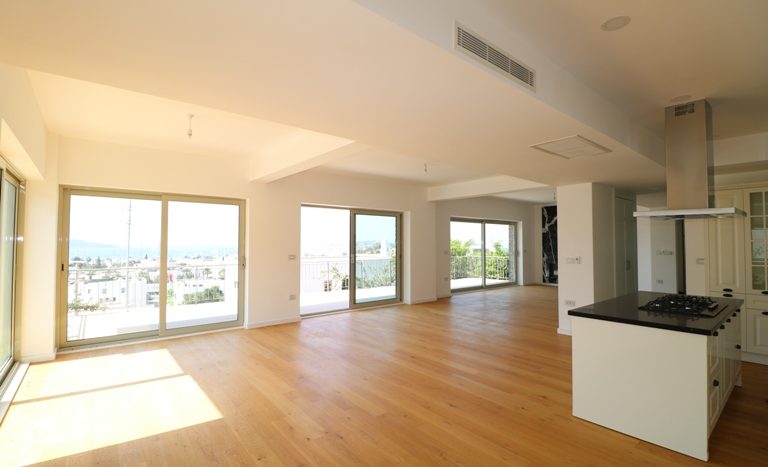 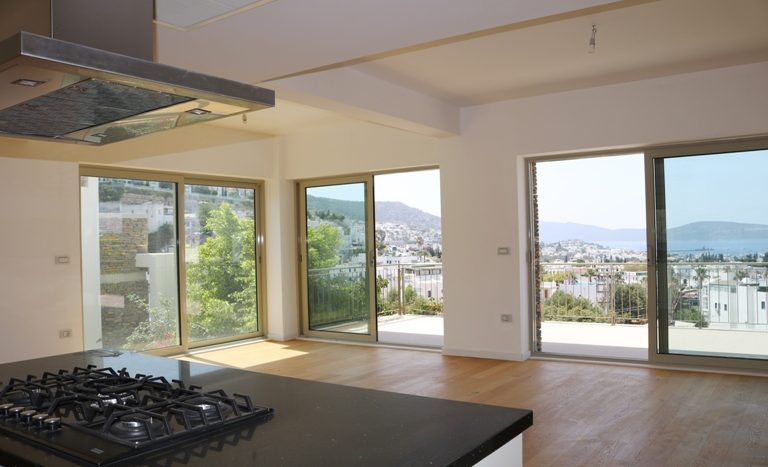 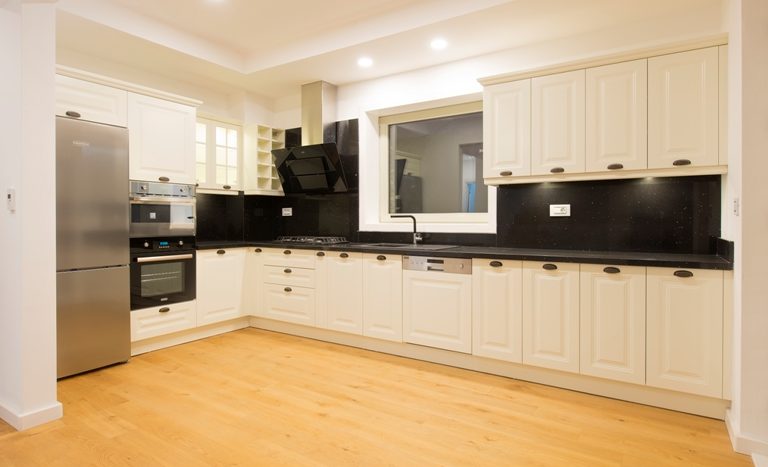 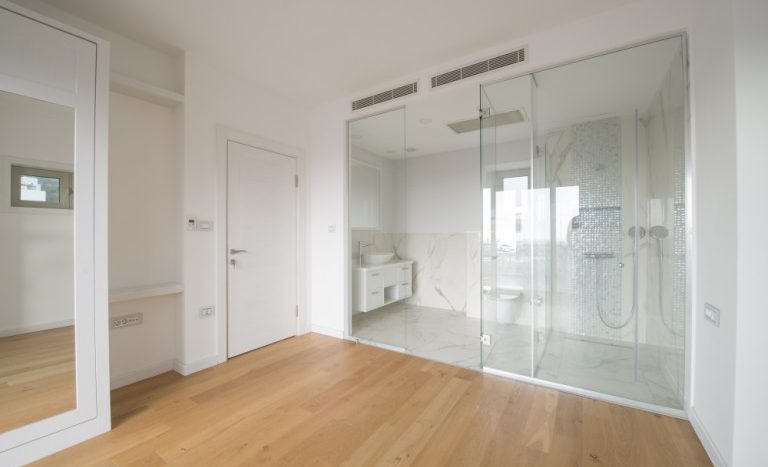 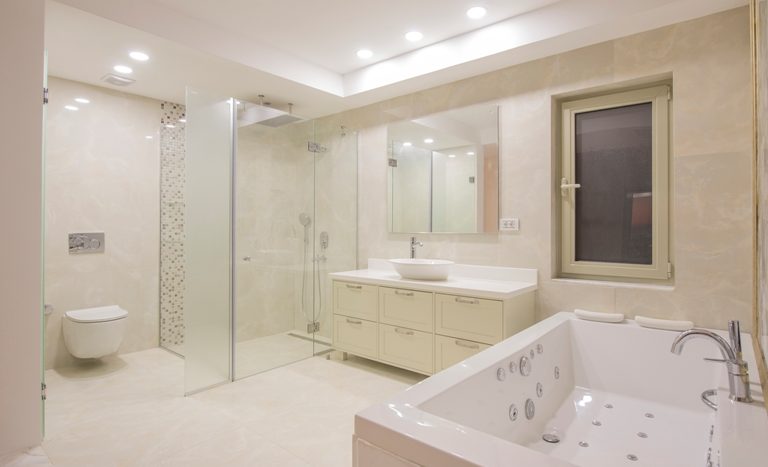 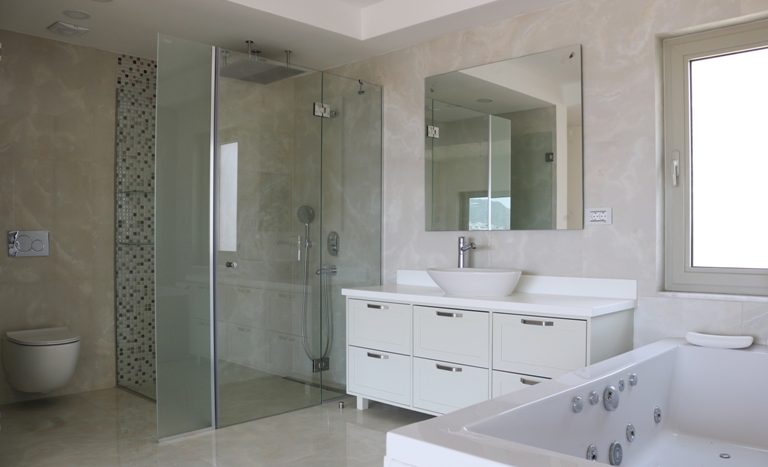 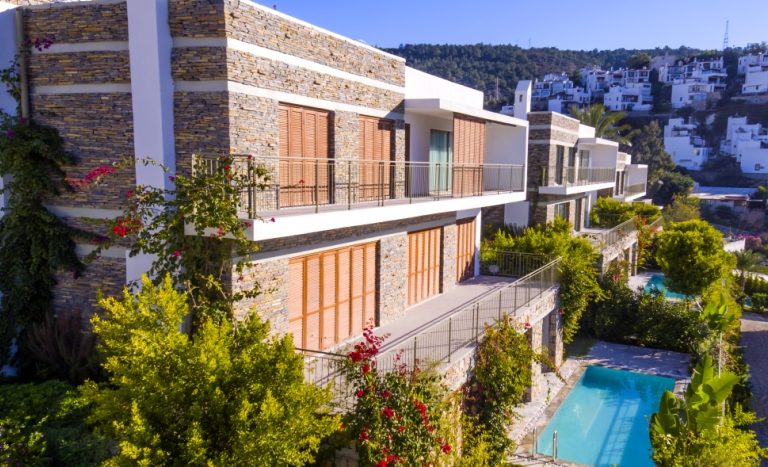 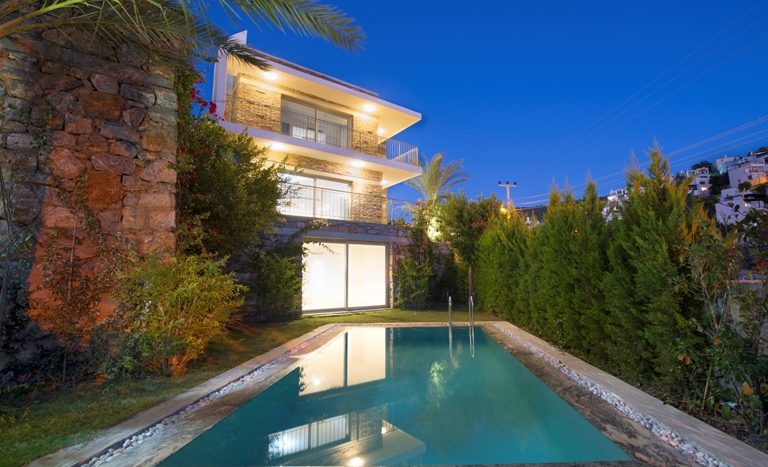 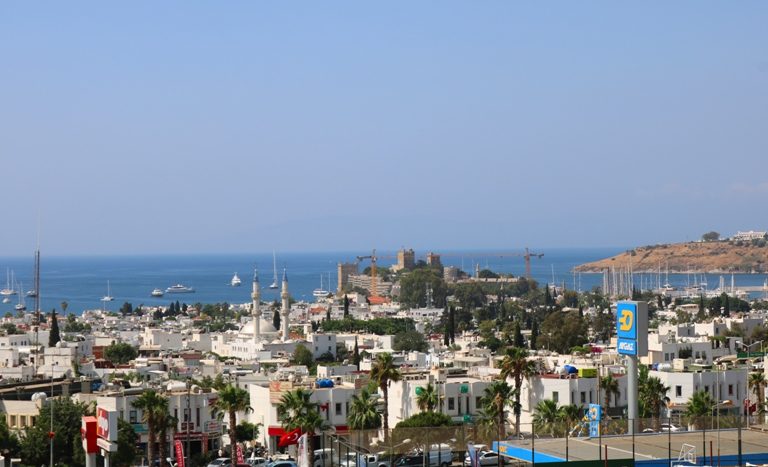 Completed to a high standard in the heart of Bodrum town centre, an outstanding exclusive gated community offering eight villas for sale in four different unique designs, ideally situated just a few minutes walking distance to the city centre of Bodrum. Recently completed to exceptional standards, these are state of the art lavish villas providing a luxury lifestyle overlooking the, town, sea and distant islands.

These are three storey villas and are the largest within the development, each one consists of 398m2 of internal living space. These villas offer five bedrooms, six bathrooms, plus two living rooms, and two kitchens. Outside each home further benefits from a large private garden and a generous swimming pool

Villa D is a one off stand alone property, different in design and stands out from the rest! Consisting of 206m2 of internal living space with its own private garden and swimming pool, This property has three bedrooms all with en-suite bathrooms, five bathrooms in total, two living rooms and two kitchens.

Again Villa E is a standalone home a one off, throughout all these villas the standard is consistently high, this particular villa is unique in its design offering 202m2 of internal living space. This villa has two living rooms and two fully fitted kitchens. There are five bedrooms and six bathrooms, each room having its own en-suite. The garden is lush and private

Villas F are the only semi-detached properties within the community , each one offers 220M2of internal living space, consisting of four en-suite bedrooms plus a guest bathroom ,Two living rooms and two kitchens, each villa is surrounded by private landscaped gardens.

About Bodrum
Bodrum is one of the most vibrant tourist towns in Turkey the major town on the Bodrum Peninsula.

Bodrum is the site of the ancient city of Halikarnassus, famous for the Mausoleum of Halikarnassus (built after 353 BCE) , and one of the Seven Wonders of the Ancient World. A major attraction now and the most prominent landmark in the city is Bodrum Castle built in from 1402 by the Knights Hospitaller, during the Crusades.

A market town and fishing village until the 1960’s , Bodrum began its evolution into the modern Bodrum we know today, when the Turkish intellectual and cultural elite began to settle in the town.

Bodrum has since developed as a sailing destination with a very large Marina adjacent to the Castle and is has fast become a favorite destination for visitors who enjoy the unique combination of the ancient past and modern western culture. As you would expect there are many shops and restaurants along and behind the sea front. It’s a youthful city too and includes the famous Halikarnas night club, with a capacity for 4000 famous for outdoor foam parties! Not far from the centre are large international retail stores which provide a huge selection of everything you need to buy to equip a run a home.

A major attraction for the well heeled is the Bodrum Marina and the Yacht Club. Here are many luxury shops, catering for the wealthy including visitors who have moored their boats in the Marina. Upscale supermarkets with fine wines, exclusive olive oils, designer clothing and furnishings can all be found within a stones throw of the Marina. And this is the area where some of the Peninsula’s finest restaurants are to be found too. This area of Bodrum has an atmosphere that would not be out of place in some of the world famous marinas around the world which you may find in Florida, California, Southern France, Italy or Spain. 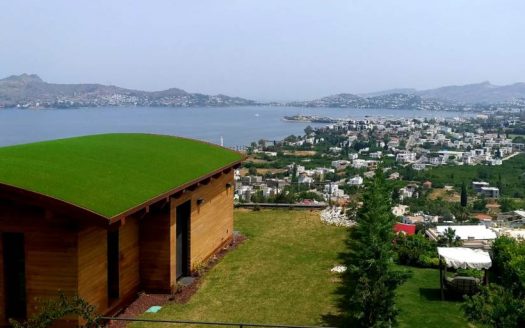 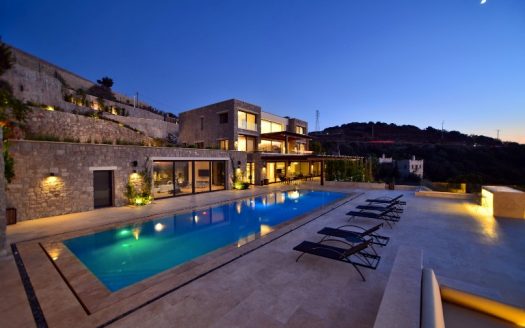 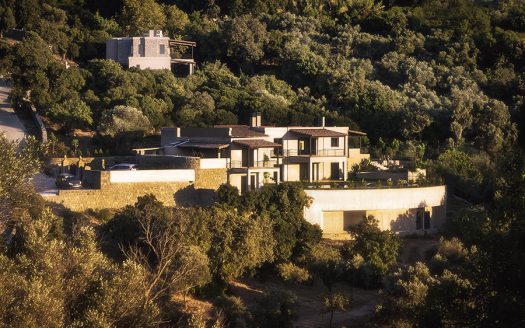 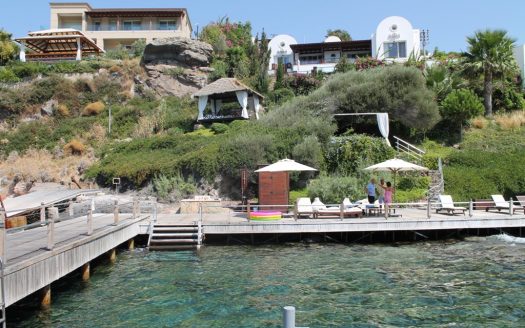 This website uses cookies to improve your experience while you navigate through the website. Out of these, the cookies that are categorized as necessary are stored on your browser as they are essential for the working of basic functionalities of the website. We also use third-party cookies that help us analyze and understand how you use this website. These cookies will be stored in your browser only with your consent. You also have the option to opt-out of these cookies. But opting out of some of these cookies may affect your browsing experience.
Necessary Always Enabled
Necessary cookies are absolutely essential for the website to function properly. These cookies ensure basic functionalities and security features of the website, anonymously.
Functional
Functional cookies help to perform certain functionalities like sharing the content of the website on social media platforms, collect feedbacks, and other third-party features.
Performance
Performance cookies are used to understand and analyze the key performance indexes of the website which helps in delivering a better user experience for the visitors.
Analytics
Analytical cookies are used to understand how visitors interact with the website. These cookies help provide information on metrics the number of visitors, bounce rate, traffic source, etc.
Advertisement
Advertisement cookies are used to provide visitors with relevant ads and marketing campaigns. These cookies track visitors across websites and collect information to provide customized ads.
Others
Other uncategorized cookies are those that are being analyzed and have not been classified into a category as yet.
SAVE & ACCEPT
Get Seen - Get Sold
Sign into your account
Create an account
Reset Password
Register here! Forgot password? Back to login Back to login

Want to find out more?